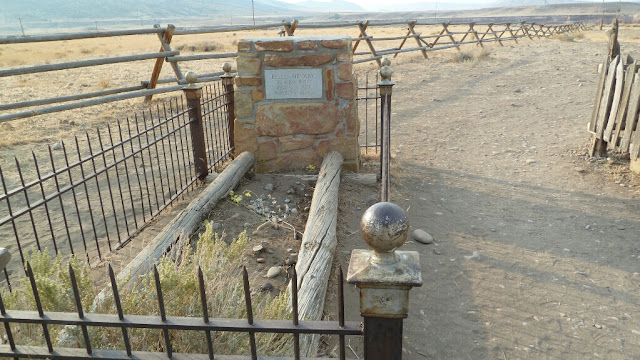 The Old Trail Town Cemetery might be one of the smallest cemeteries you’ll ever see, but its inhabitants all carved their niche in Wyoming History. Here are the stories behind them.
Belle Drewry
1867-1897
Belle Drewry was born in 1867, just two years after the Civil War. Her birth place and family are unknown. It is known that she left home at an early age and changed her name. Belle was a rather attractive young woman; about five foot six inches tall, medium to heavy boned with auburn hair. No one knows how or why Belle showed up in Wyoming Territory in the 1880’s. However, it is suspected that she drifted west from mining towns in the Black Hills. She seemed to be drawn to the dark side of life and felt comfortable with the lawless element. A news item in the “Sundance Gazette’’ stated that in 1888, Belle Drewry was arraigned in court, for theft, with a piano player who was known to be an outlaw with an unsavory reputation. She was 21 years old.
By 1890 Belle had arrived (probably by stage coach) at the frontier town of Arland, Wyoming. Arland was located about twenty-five miles south of present Cody, Wyoming and was the first settlement in northwest Wyoming. It was a lawless town with a reputation for unrestrained violence and murder. Belle Drewry worked in the saloon and dance hall. Here she got to know W.A. Gallagher, Blind Bill Hoolihan, Robert Parker (Butch Cassidy), Jack Bliss and other suspected members of a gang known as the “Woodriver Horse Thieves”.
Belle soon developed a close relationship with W.A. Gallagher a well known cowboy and horse thief. In 1891 Gallagher was lodged in the Fremont County Jail where he was held on charges of stealing a bay mare from the L U Ranch on Gooseberry Creek. Belle Drewry and Ed Lanigan put up $200.00 in bond money to get Gallagher out of jail.
Gallagher had the reputation of being a quarrelsome and vicious man. By the spring of 1894 Belle’s relationship with Gallagher was deteriorating and she had developed a friendship with Bill Wheaton, another cowboy in the area. This resulted in a dispute in which Gallagher was shot and killed by Wheaton. Blind Bill, Gallagher’s friend, attempted a show down with Wheaton to avenge Gallagher’s death. However, Blind Bill was shot in the back and died in his cabin in Arland after writing a farewell letter to the undertaker. Belle Drewry and Bill Wheaton were charged with premeditated murder in the death of Gallagher, apprehended, and taken to the County Jail in Lander, Wyoming. However, the charges against Belle were dismissed at the preliminary hearing. Bill Wheaton’s charge was later reduced to second degree manslaughter and was sentenced to eight years in the Wyoming Penitentiary at Laramie.
Belle continued her activities in the Arland-Meeteetse country and was well known. Early in 1897 Belle Drewry and three of her followers gave a party, one night. Everyone was drinking and the cowboys proceeded to shoot up the place. In the uproar that followed Belle pulled a six-shooter from a hiding place and shot the leader of the cowboy gang. A few days later, an unknown assassin came into the house and killed Belle Drewry, apparently in revenge, for their comrade’s death.
Belle was given a respectable burial on the hill overlooking Arland. Thirty year old Belle Drewry was laid to rest in a red wood coffin, wearing a cobalt blue silk dress with a black sash. When Belle was disinterred for reburial at Old Trail Town, fired 45-70 and 45-60 cartridge cases were found in the ground around the coffin. It appears that a parting salute was fired, and the cartridge cases were dropped into the open grave.
One might imagine the boom of the rifles, the rolling echo across the hills and the black powder smoke drifting away with the wind like departing ghosts. Perhaps, a fitting farewell from a wild land. 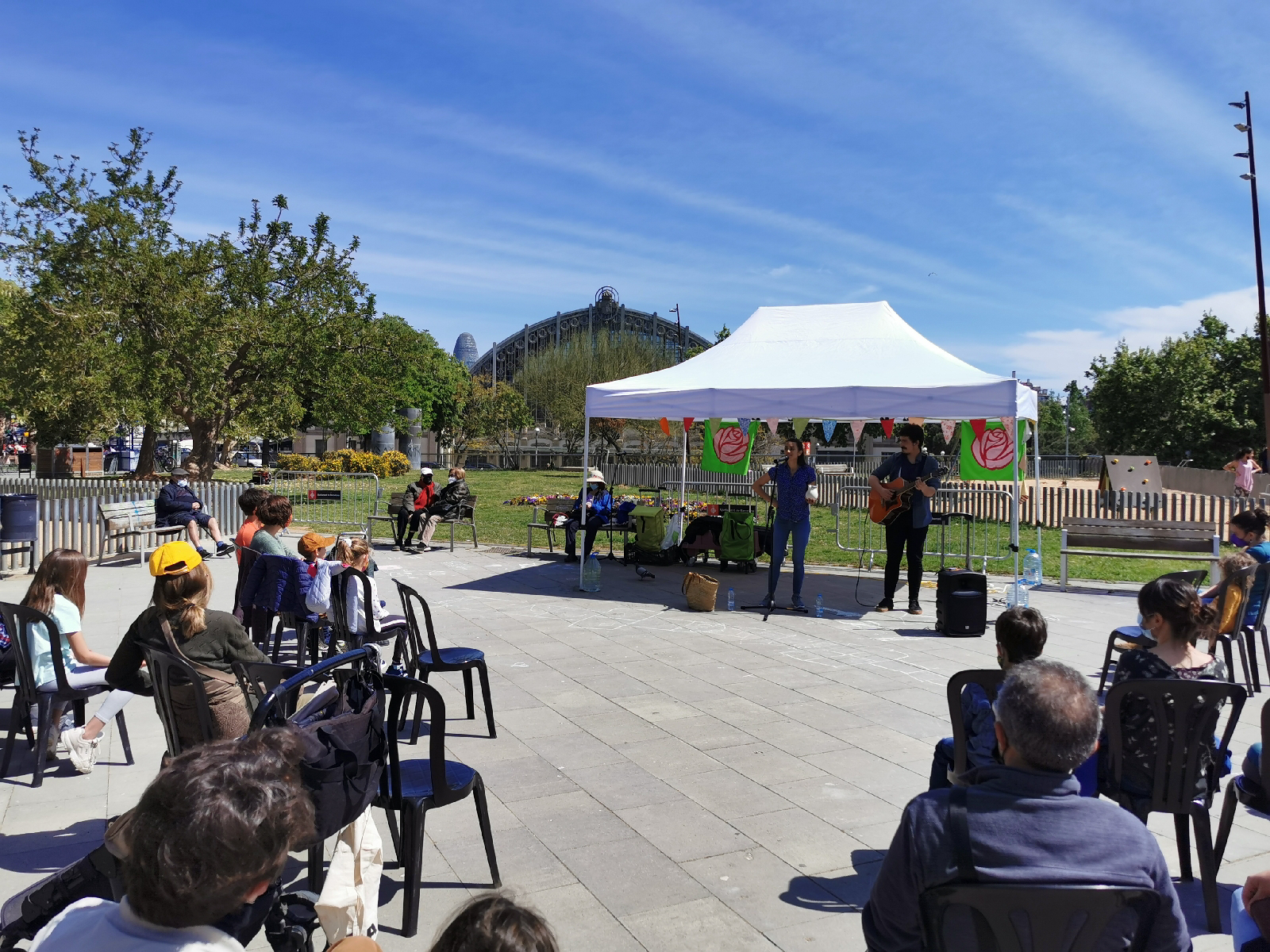